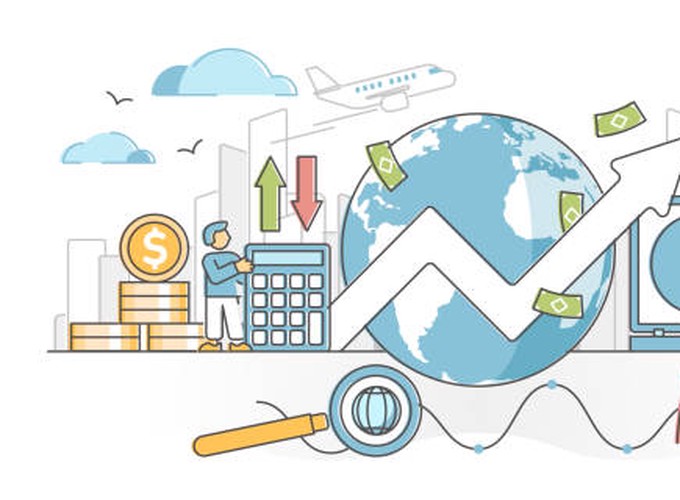 Lucas, “Understanding Business Cycles,” CR 1977. (This paper is entirely literary and sets out many of the stylized facts in clear English.)

Cochrane, “Shocks,” CR 1994. What are the shocks that drive economic fluctuations? (The paper is about 70% chat and 30% math. You can probably follow the chat even if you skip the math.)

Woodford, “Revolution and Evolution in Twentieth-Century Macroeconomics,” 1999. (This is one of the best short papers on the history of macroeconomic thought. It usefully distinguishes the Monetarists from the New Classicals from the RBC guys)

Sims, “Macroeconomics and Reality,” ECMA 1981. This paper introduces the SVAR framework and is about 50% math, 50% talk. You can pick up many of the main substantive points even without the math.

“The U.S. Financial Crisis, 1992–2008”(A multimedia timeline that tracks the 2008 financial crisis, from buildup to aftermath.)

Binyamin Appelbaum, “America’s Most Profitable Export: Money,” New York Times, March 9, 2019. (A short exploration of the role of the U.S. dollar as the global reserve currency and the effects of that status.)

James Surowiecki, “A Brief History of Money,” IEEE Spectrum, May 30, 2012. (A detailed look at what money is and how it works, illustrated by historical examples.)

How The Economic Machine Works by Ray Dalio

But how does bitcoin actually work? by 3Blue1Brown

What Would Negative Interest Rates Mean For Consumers And The Economy? by CNBC

What Is FRED database? by Federal Reserve Bank of St. Louis

Our World in Data by Global Change Data Lab

Total Economy Database (TED) by the Conference Board 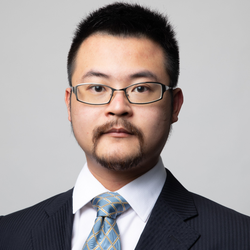